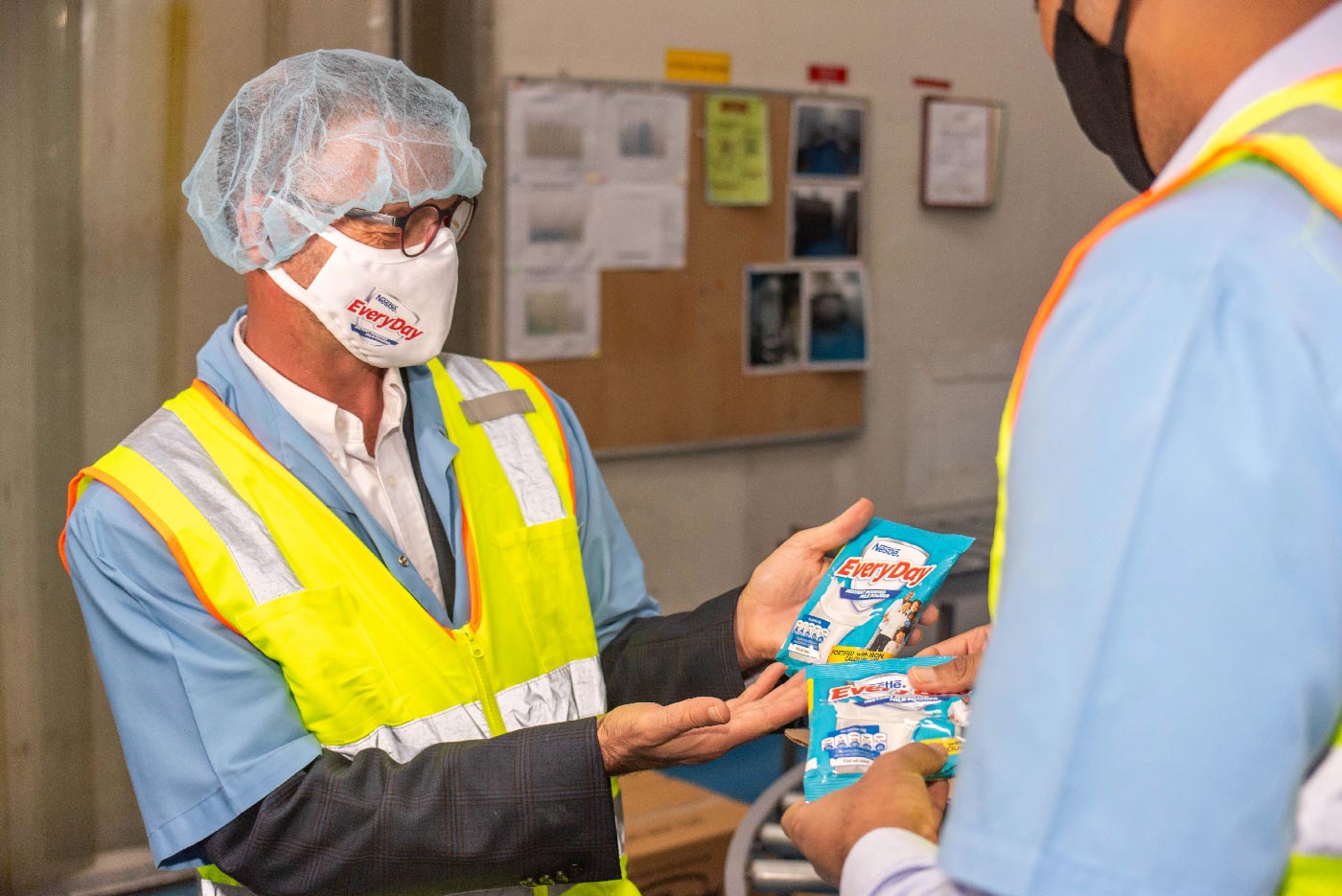 Kingston, Jamaica, September 16, 2020 – Nestlé Jamaica Limited (NJL) has announced its re-entry into the powdered milks category, thanks to its recently inked co-manufacturing deal with Dairy Industries Jamaica Limited (DIJL). The agreement has formalized DIJL’s production of NESTLÉ Everyday milk powder in its production facility in Kingston since March 2020. The partnership demonstrates Nestlé’s confidence in DIJL’s capacity to deliver both the quality standards and manufacturing expertise needed for the highly competitive powdered milks market.

Speaking on the partnership between NJL and DIJL Daniel Caron, Country Manager at Nestlé Jamaica Limited reaffirmed his company’s commitment to Jamaica’s manufacturing and dairy industries. “We are extremely happy to be able to launch another innovation that will satisfy the needs of the Jamaican market. We wanted to bring something that was value added to the table – an instant fortified milk powder to satisfy the milk needs of consumers in Jamaica at an affordable price. This new partnership is just another example of the commitment to Jamaica Nestlé has demonstrated over the last 80 years, which has included investing millions of dollars in local operations, innovations and renovations.” he continued.

DIJL’s General Manager Radcliffe Walker lauded the new partnership with Nestlé saying that the innovation will give consumers better value for their money, “Co-manufacturing is a great opportunity for DIJL. The increased product output will enhance our production efficiency and increase revenues and associated earnings for our team members. Our state-of-the-art facility has really revolutionized our ability to produce and maintain the highest product quality. We are excited to begin this new partnership to produce NESTLÉ Everyday and I look forward to its success,” said Walker.

Frank James, CEO of GraceKennedy Foods – Domestic also commented on the new agreement between DIJL and NJL, “Manufacturing plays such a key role in our nation’s economic growth and development, providing employment for thousands of Jamaicans and reducing our dependence on imports. The impact of COVID-19 on the Jamaican economy has demonstrated how important it is that we invest in local manufacturing capacity. The cementing of this partnership between DIJL and Nestlé at such a critical time not only demonstrates confidence in our manufacturing capabilities, but also our commitment to Jamaican manufacturing as a whole.” 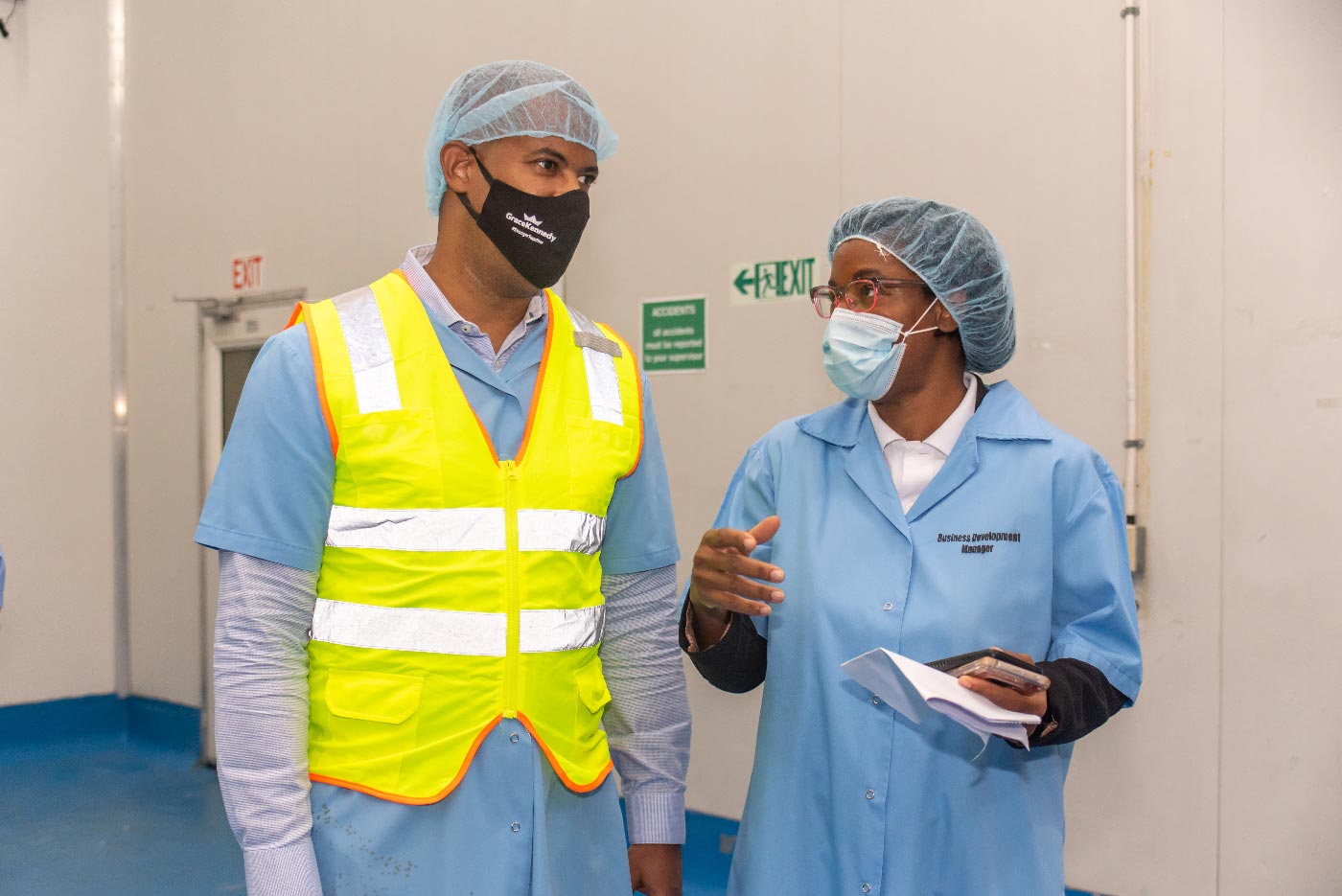 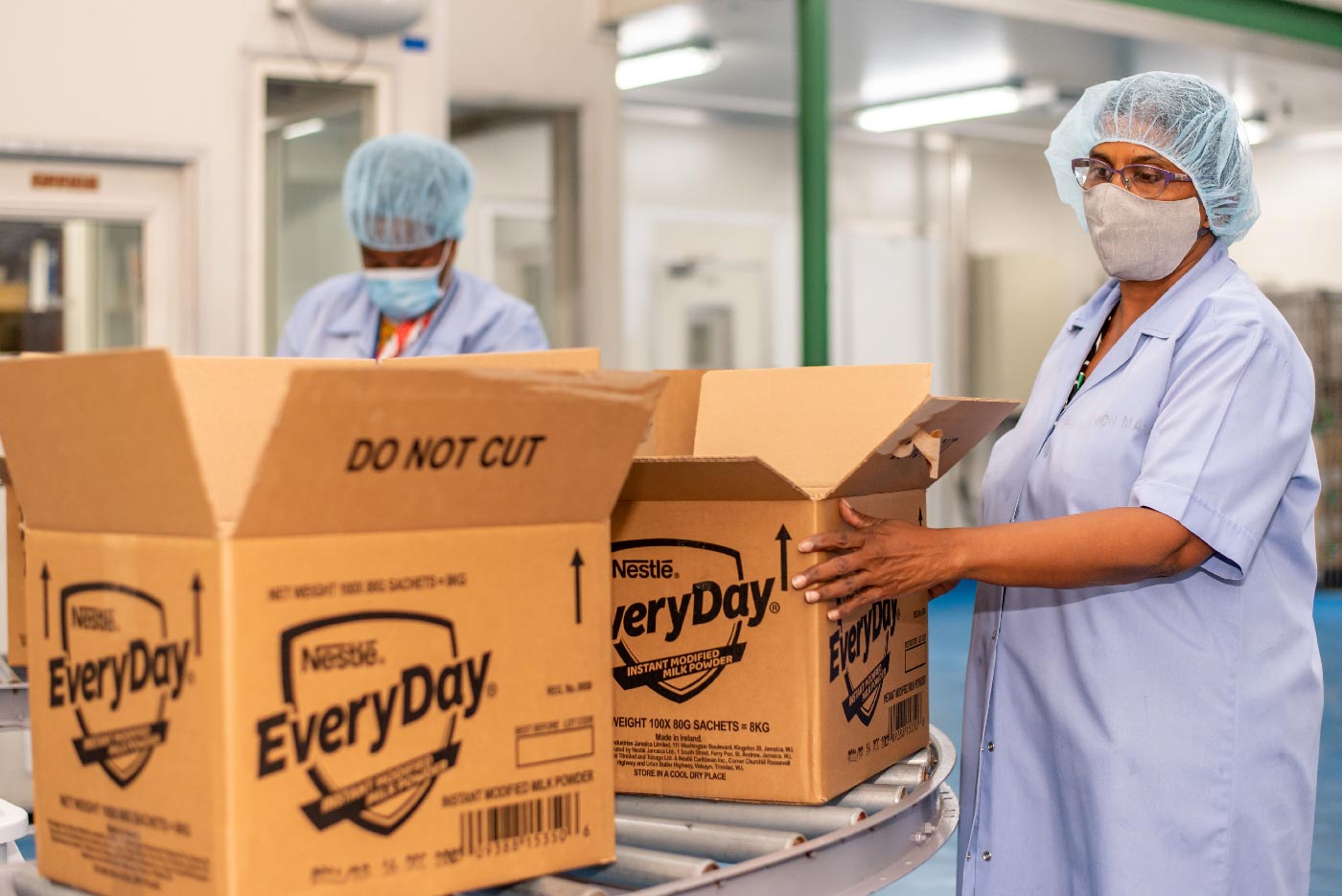 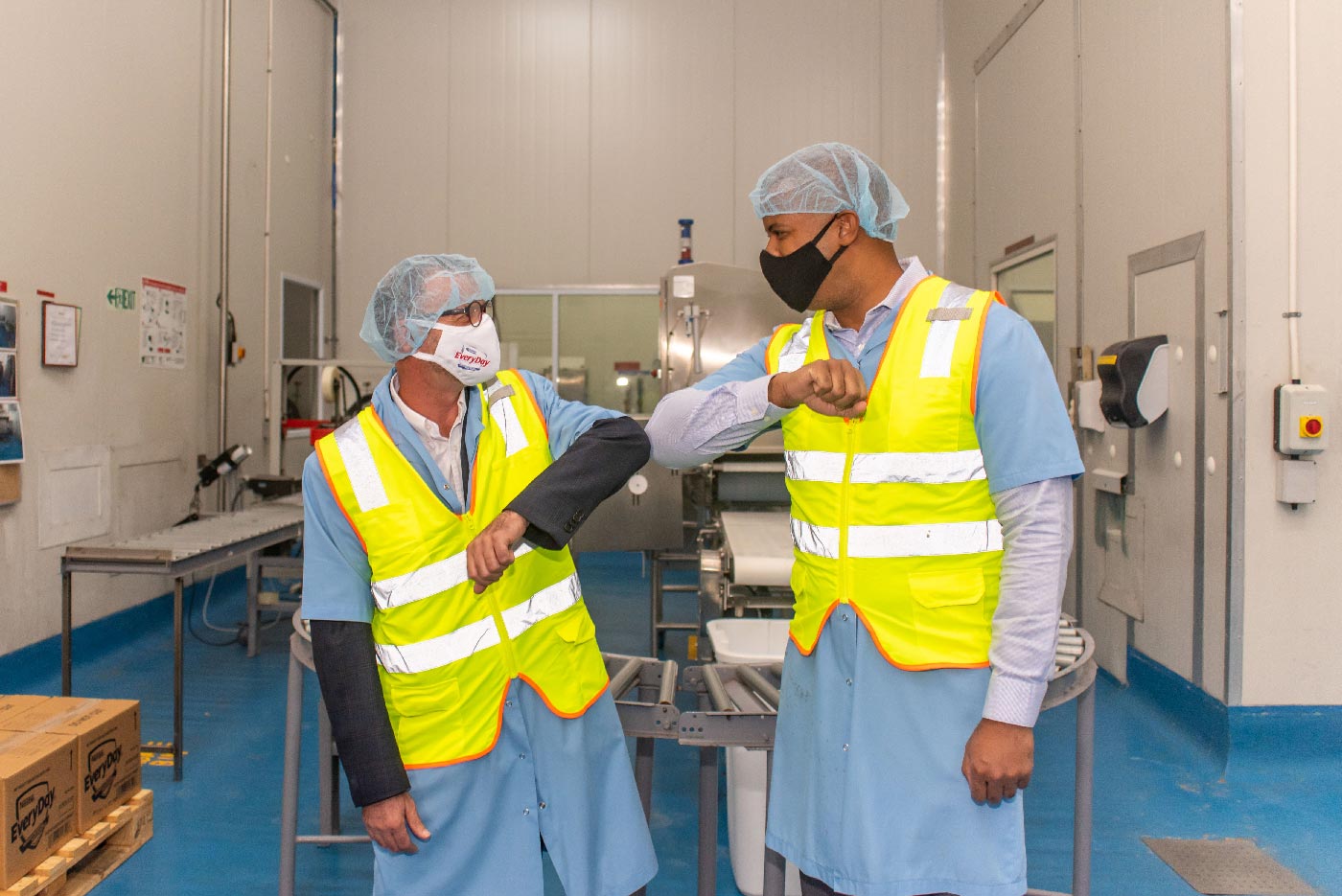 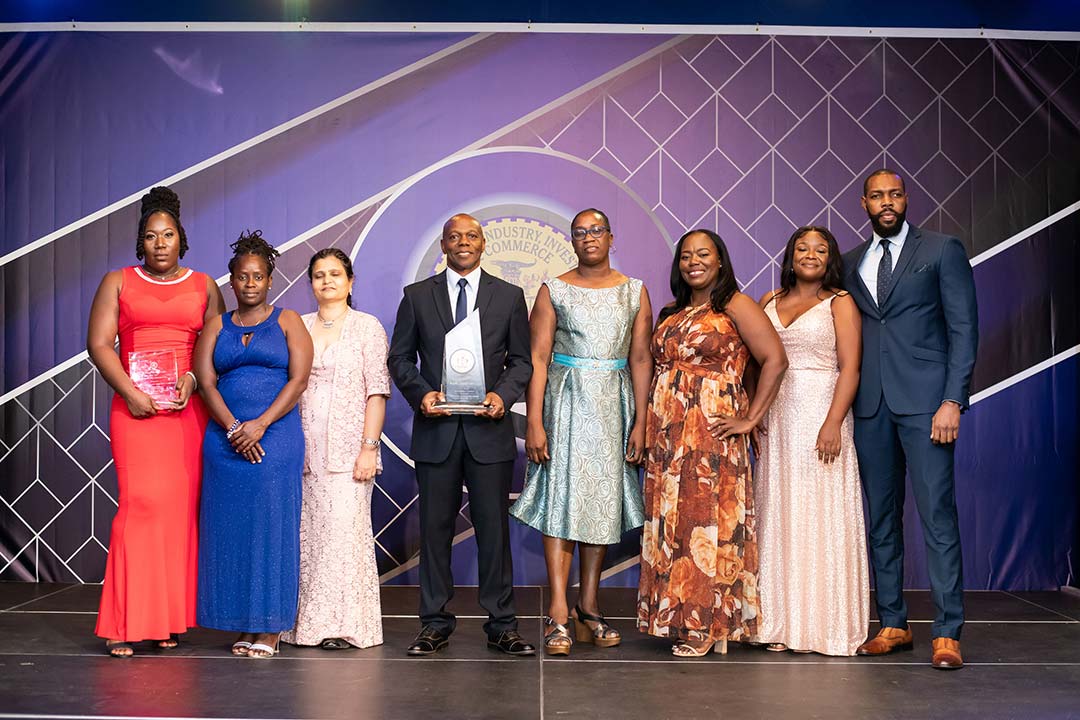 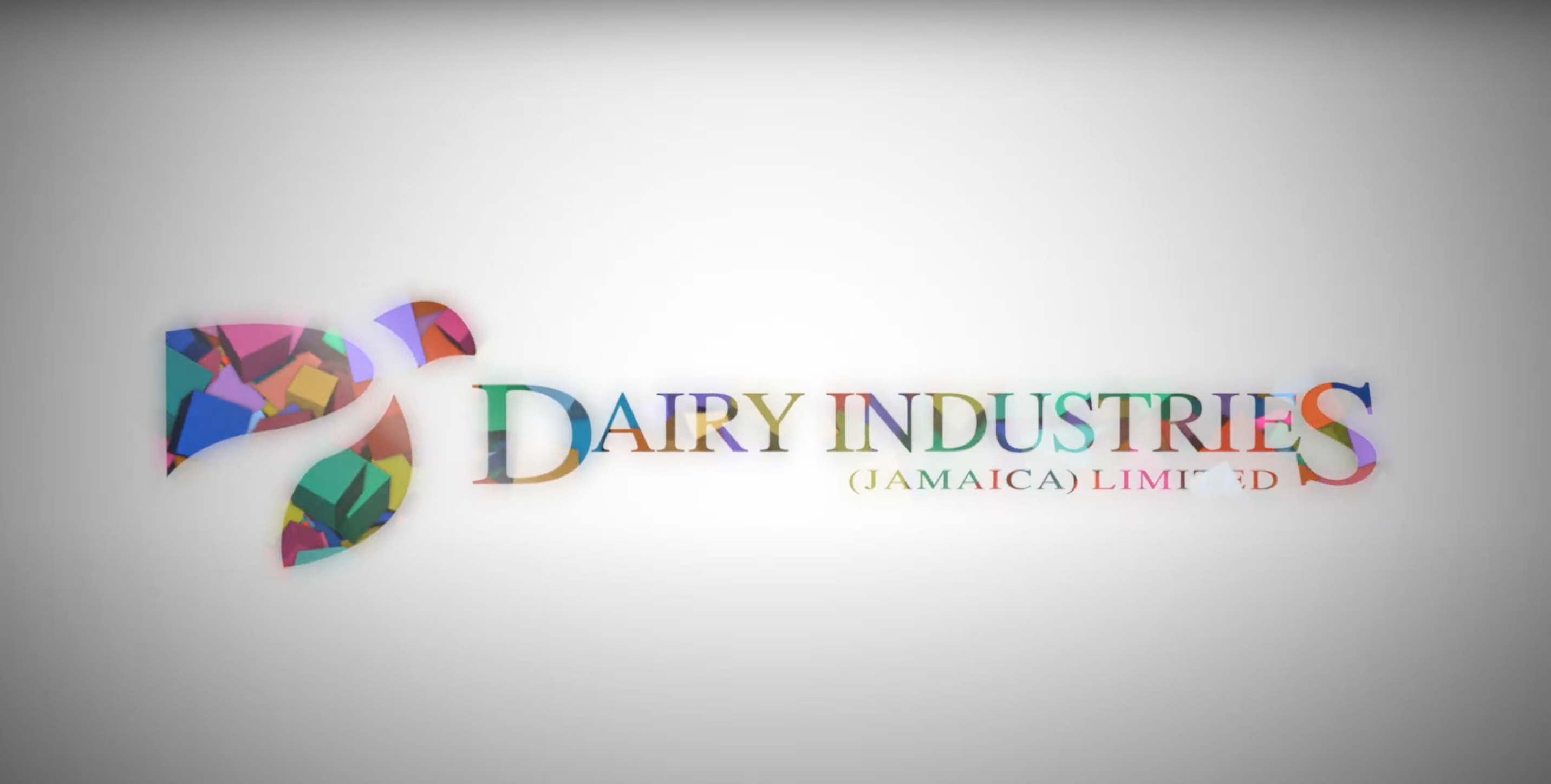 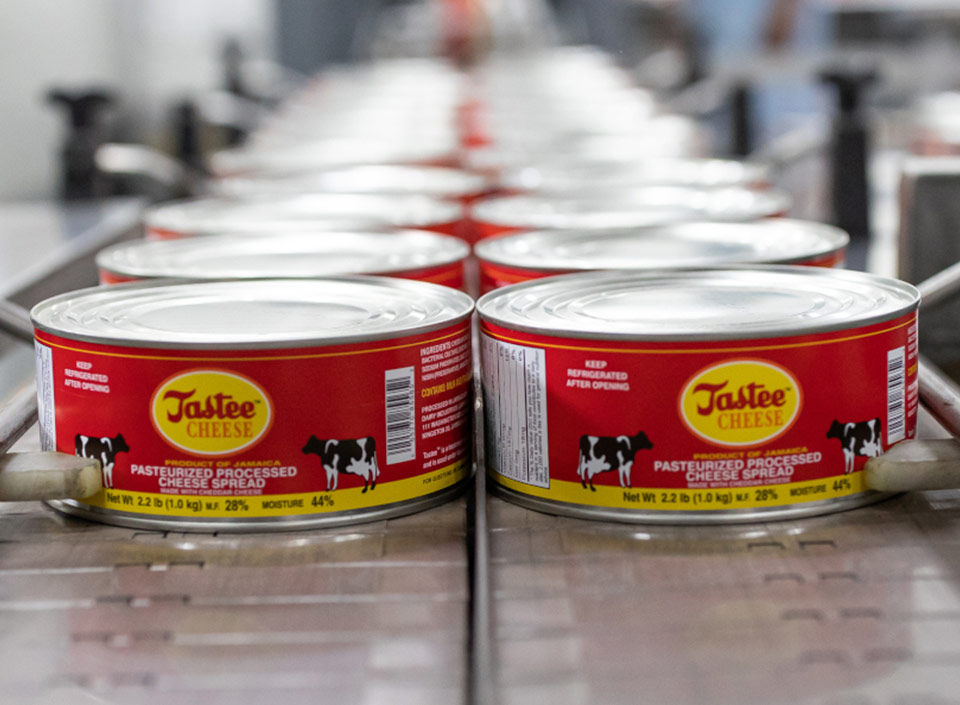 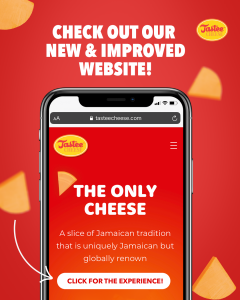